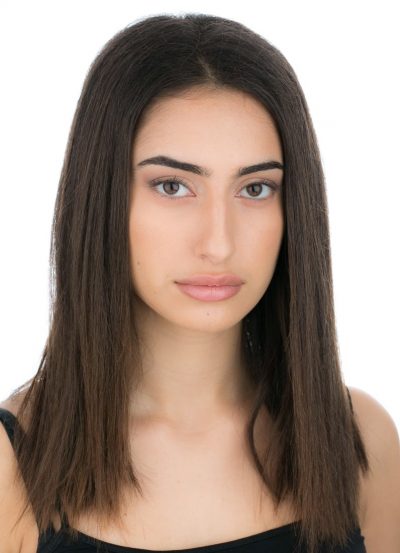 Saman is a sophomore performing arts major at Fordham LC and is originally from Southern California. She has credits in some film productions as well as school and community theatre. This semester she is in her first two studio shows: playing Éponine/Vanessa in Bread, as well as devising and acting in The Wallpaper Project. This adaptation to zoom theatre has challenged and excited her to learn new methods of storytelling, working in isolation with limited human connection. She is so thrilled to be working with this talented cast and crew!! @saman.n.peyman 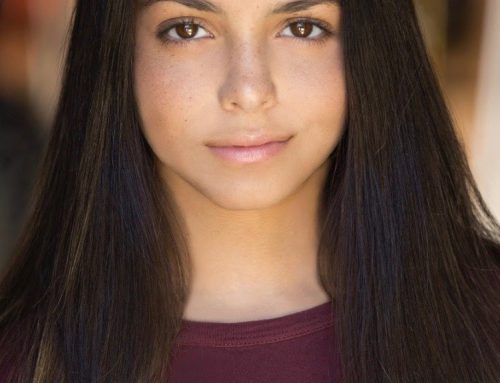 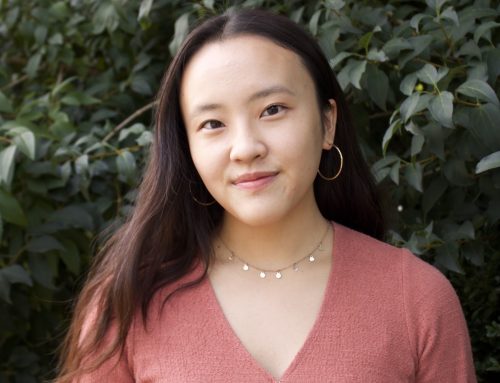 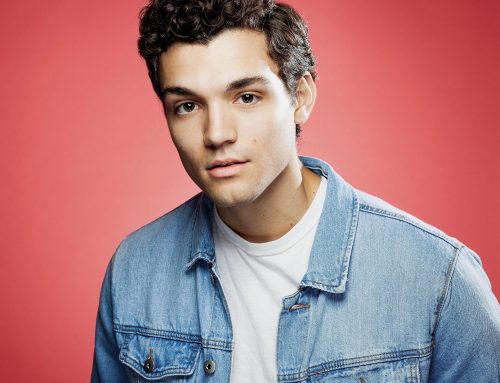 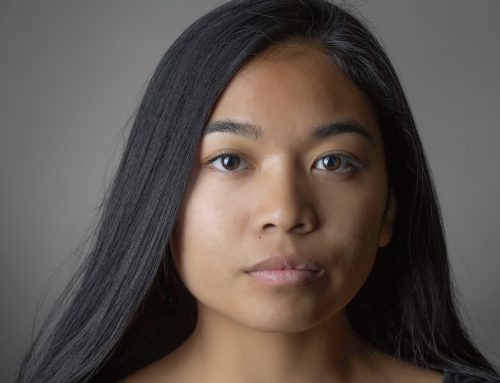 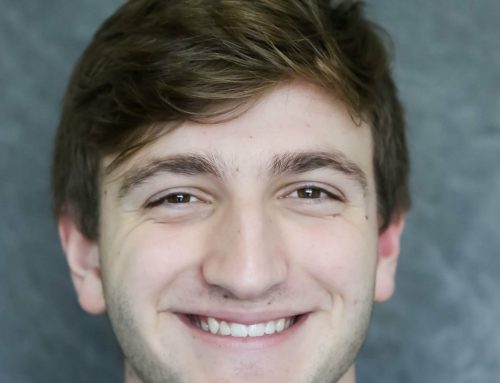 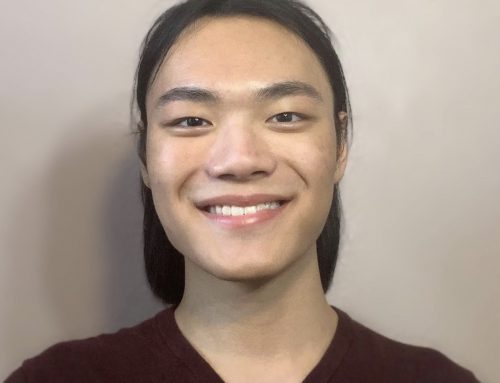 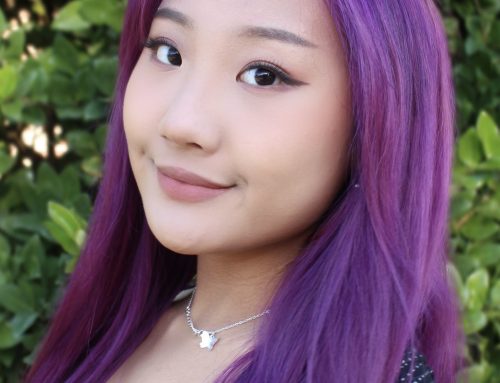 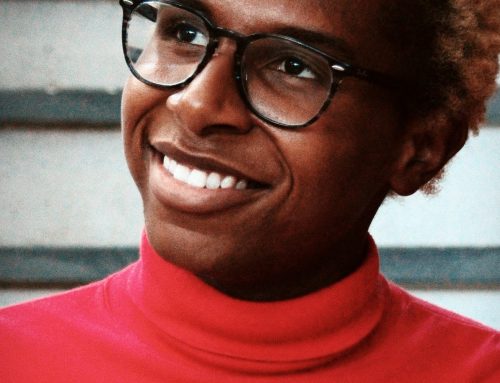 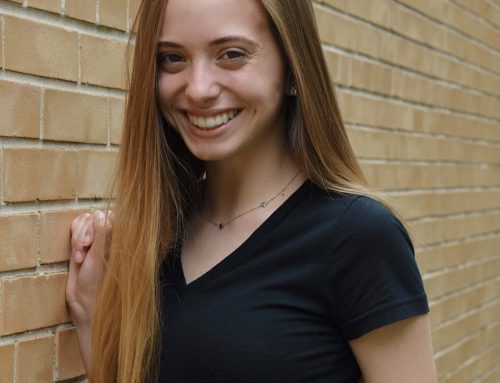 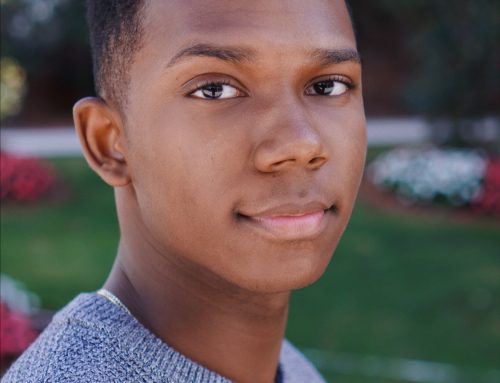